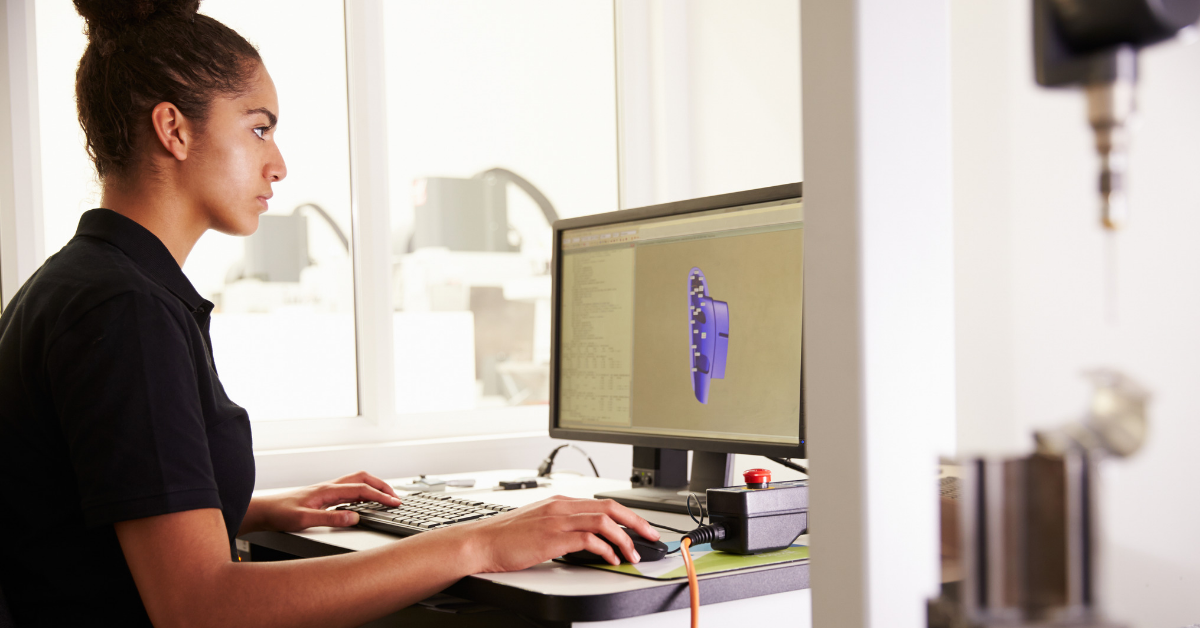 Verus Metrology Partners has used the achievement of a new milestone to highlight the continued need to encourage young girls and women to consider a career in engineering. Verus Metrology is an Atlantic MedTech Cluster member.

The milestone it has achieved is a 25 percent ratio of women to men in the company. While that is less than in other industries or the population in general, for an engineering company, it stands out. After all, only 12 percent of those in the engineering profession are female.

With women making up 25 percent of the Verus workforce, it is operating at twice the industry average.

“Bridging the gender gap is a key priority in Ireland’s engineering sector at the moment,” said Andrew Hodson, Managing Director at Verus Metrology Partners. “We need more engineers – a lot more – for Ireland to reach its full potential in the coming years and decades. The fact there is such a large group in society who are under-represented remains a concern.

“At Verus, we are proud of the fact we have an above average number of women on the team. Also, half of the women we employ are managers, with women holding 40 percent of the management positions we have in the company.

“There is more to do, of course. This starts with primary school children and getting them interested and engaged with engineering-related tasks and play. We also need to continue that encouragement while also selling the benefits of an engineering career to those in post-primary, third-level, and adult education.

“Bridging gaps is something we as engineers do on a daily basis, whether physically or, for those of us who don’t build actual bridges, metaphorically. Bridging the gender gap in our sector is something we must achieve.”